After signing of the Reproductive Health Act, Governor Andrew M. Cuomo celebrated by lighting up New York in pink. 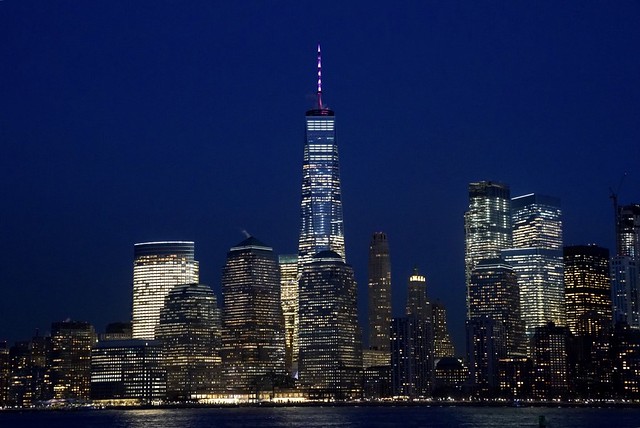 The World Trade Center Memorial includes mention of the 11 unborn children who were killed on September 11, 2001. Which now the bill erases the state’s recognition of preborn babies older than 24 weeks as potential homicide victims.

Now it looks just like the needle that is used to supply the lethal injection to the living unborn child. https://t.co/j1UiMmuJJK 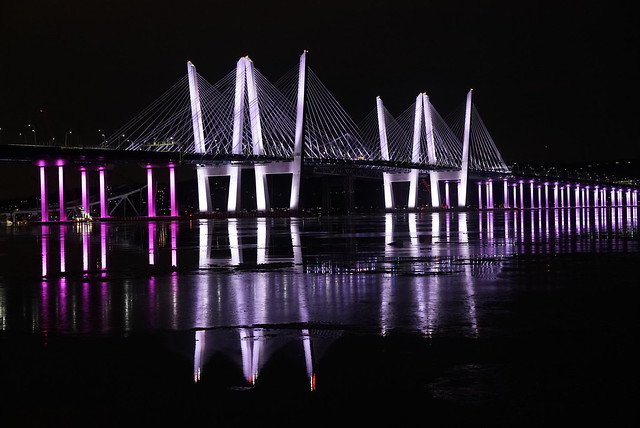 The extreme abortion bill passed on January 22, 2019, the anniversary of Roe v Wade, the 1973 court ruling that ushered in widespread abortion in the US.

The bill declares that, every individual who becomes pregnant has the fundamental right to choose to carry the pregnancy to term, to give birth to a child, or to have an abortion.

A baby, even one who is in the process of being born, but is not yet out of the mother, may not be legally killed under this new law.

VIDEO: Abortion Activists Admit They Want On-Demand Abortion Up To Moment Of Birth

In Ohio An Abortionist’s License Suspended for Signing Blank Prescriptions

The Ohio state overdose death rate for prescription drugs was about 15 per 100,000 residents in 2011. The abortion doctor David Burkons, who is supposed to be “saving” women’s lives, was actually endangering them. He went so far as to sign blank prescriptions for his patients. Today, the State Medical Board of Ohio voted to […]

As Yashica’s mother quoted “If your going to do something, do it right or don’t do it at all”  Well this abortionist obviously isn’t doing it right since she is choosing to murder innocent babies. On a typical day, Alabama abortionist Yashica Robinson spends her evenings delivering babies and her mornings aborting them. The American […]